Introducing… Tom Baskeyfield. To celebrate our fourth birthday we’re putting on an exhibition that brings together a selection of professional artists we’ve worked with since we entered the Frome art scene in 2015. One such artist is Tom Baskeyfield. 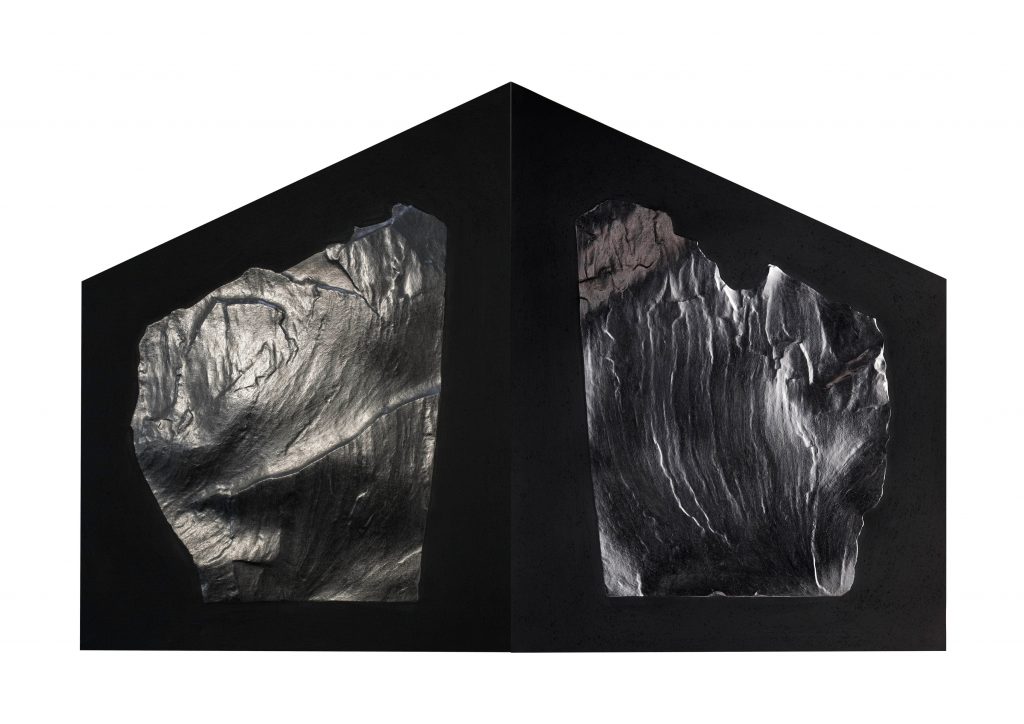 Tom Baskeyfield is a fine artist, originally from Macclesfield. His recent work explores the relationship between humanity and the earth; specifically our connection, dependence, and exploitation of the raw materials of the earth. He collaborated with photographer Mario Popham to produce “Shaped By Stone”. This body of work explored the connection between the market town of Macclesfield and the quarries that surround and shaped it. Tom says, “The project grew out of thoughts around local distinctiveness and musings on a sense of the provenance of place, and was fuelled also by questions around the importance of connecting to one’s home-place and how that may develop a greater sense of connection to the wider planet.” The resulting work was exhibited at GroundWork Gallery, King’s Lynn and PAPER Gallery, Manchester.

A second iteration of this project “Of Flesh and Stone” developed on from this, examining the legacy of industrialisation in North Wales, specifically the extraction and utilisation of slate. Of Flesh and Stone was created with support from Arts Council England and HOME, Manchester, where it culminated in an exhibition in 2018. A book in support of the project is currently in development and will be published by Tide Press in the autumn of 2019.

Tom’s work is made by taking rubbings of stone using graphite and a dense black earth pigment on heavyweight paper. He learned to make his own frames during a residency at a local framemaking studio. The work we’re showing at To The Fore is from this series, and are the only frames not made by Mount. Tom is Mount’s new trainee framemaker, so although the frames weren’t made here at Mount, they were made by our newest staff member. 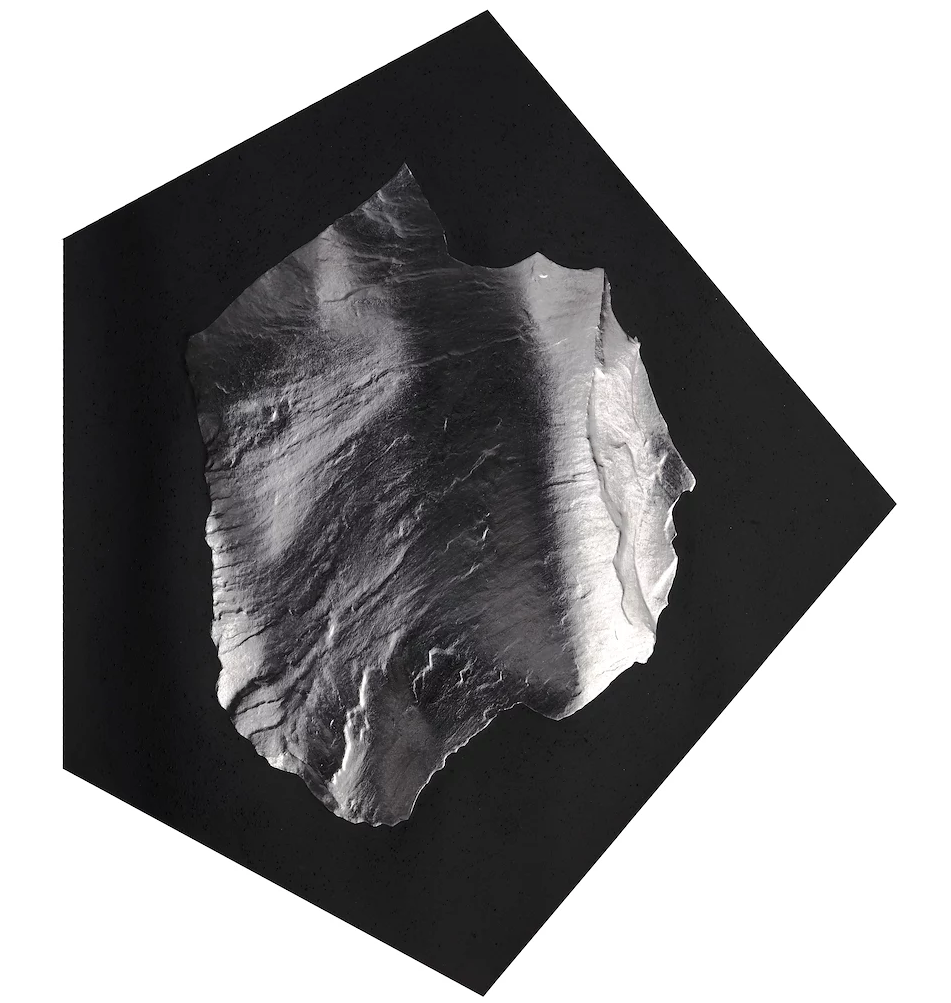 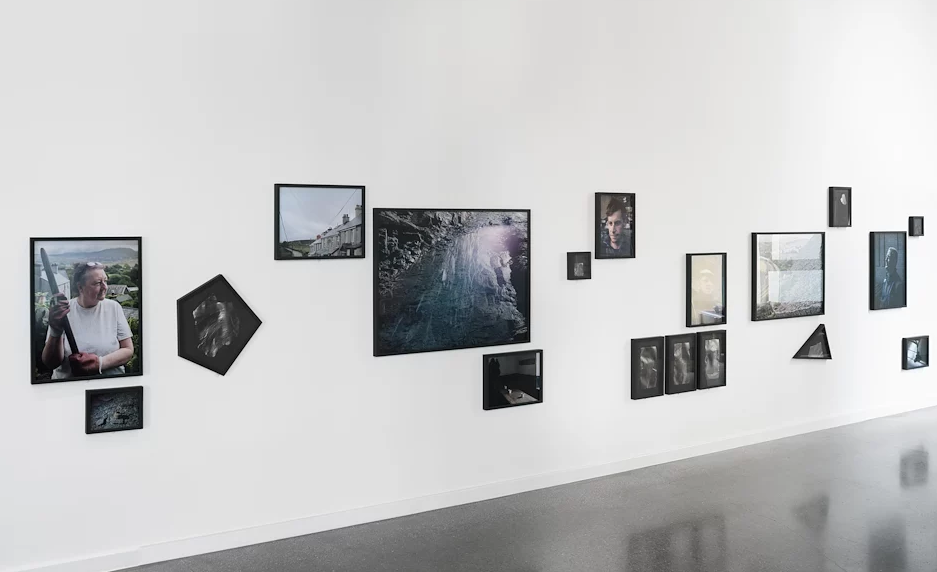