Before we moved to Frome we were based in Dorset. Read about our past exhibitions in this short blog post series “past exhibitions”, and get a flavour of our style and the sort of shows we’re looking to curate for our pop-up gallery in Frome.

Biologist and writer E.O Wilson introduced the Biophilia hypothesis in his book Biophilia, published in 1984. Biophilia literary means “love of living systems.” Wilson says that Biophilia can be described as “the connections that human beings subconsciously seek with the rest of life.” Humans have a deep connection with nature that goes beyond cultural influence, Wilson suggests this connection is intrinsic to our biological make-up.

Why are humans are so drawn to the natural world? What does this relationship mean to us and to nature in general?

David Attenborough’s success is one marker of how nature enthrals us. Channel 4 recently broadcast a documentary called When Bjork met Attenborough, which looks into the relationship between humans, technology, nature and music. Bjork’s album Biophilia explores these ideas both musically and also technologically via various interactive apps. Bjork, like most artists, is heavily influenced by her surroundings, both man-made and natural.

The Old Print Room was located in Dorset, one of the most bio-diverse counties in the UK. Being situated here we couldn’t help but be influenced by nature. We thought it fitting to launch this new gallery with a show that gets to the heart of what we’re about: a fascination with our surroundings, questioning ourselves and our relationship to our environment, pushing at boundaries and exploring new ways of looking at an ancient world. 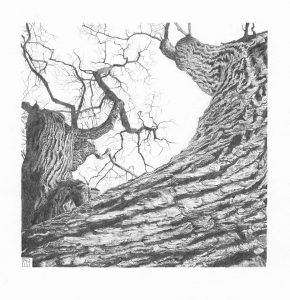 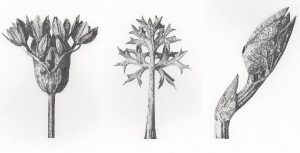 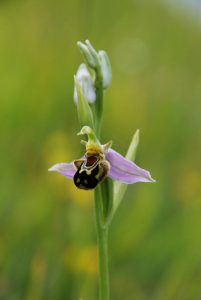 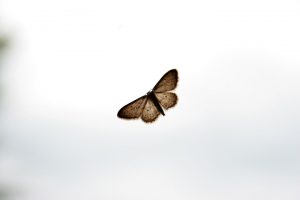 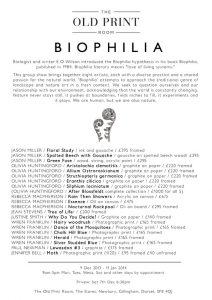 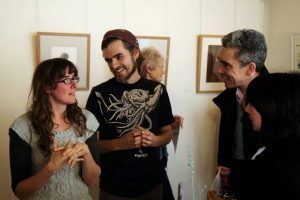 Read about our new project in Frome here: https://www.mount-art.co.uk/gallery/pop-up-gallery/