Introducing… Mark Karasick. To celebrate our fourth birthday we’re putting on an exhibition that brings together a selection of professional artists we’ve worked with since we entered the Frome art scene in 2015. One such artist is Canadian-born Mark Karasick.

After studying at art college in Toronto, Mark began to use the technique of encaustic painting in his work. This is an ancient Greco-Roman technique that involves using heated wax to which pigments are added and then applied to a surface. His early career began in Italy where he came to the attention of collector Signor Carlo Monzino. Mark subsequently lived and worked in Italy for 5 years before moving to London. 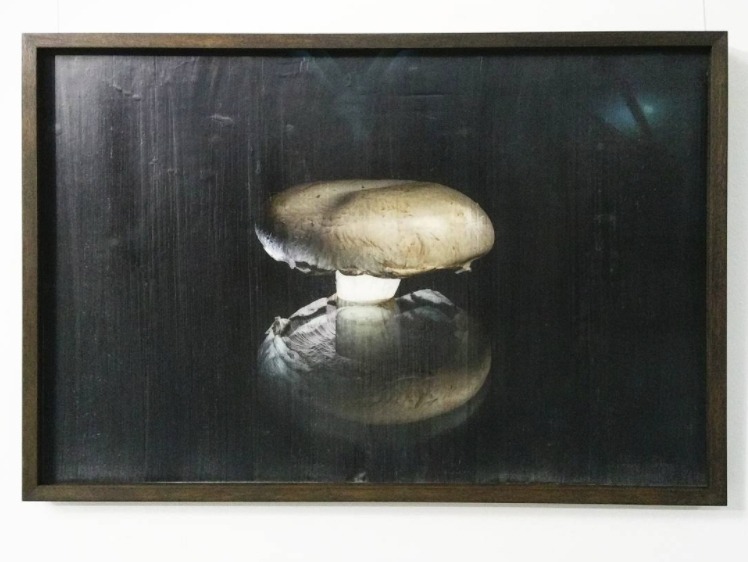 Mark has had artworks in various museums and galleries across the world. Two recent exhibitions include Daydreaming with Stanley Kubrick at Somerset House in London 2016, and Force of Nature at The Art Pavilion, Mile End, London 2017 – the latter of which showed the first peice we framed of Mark’s. (Read a write-up about the show written by another of our clients, Gary Cook, in The Ecologist). Since then we’ve assisted Mark in any way we can, from designing persepx box frames, to framing various works. He’s involved in a forthcoming exhibition in Helsinki, showing alongside Jake and Dinos Chapman, Mat Collishaw, Jeff Koons, Gerhard Richter, Jenny Saville, Cindy Sherman, Yinka Shonibare, Gavin Turk and others. 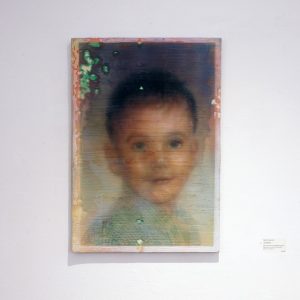 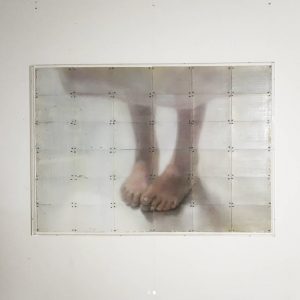 Mark now lives in Frome, with a studio on Palmer Street. Visit his website: http://www.markkarasick.com/index.html