Introducing… Geoff Stainthorp. To celebrate our fourth birthday we’re putting on an exhibition that brings together a selection of professional artists we’ve worked with since we entered the Frome art scene in 2015. One such artist is Geoff Stainthorp. 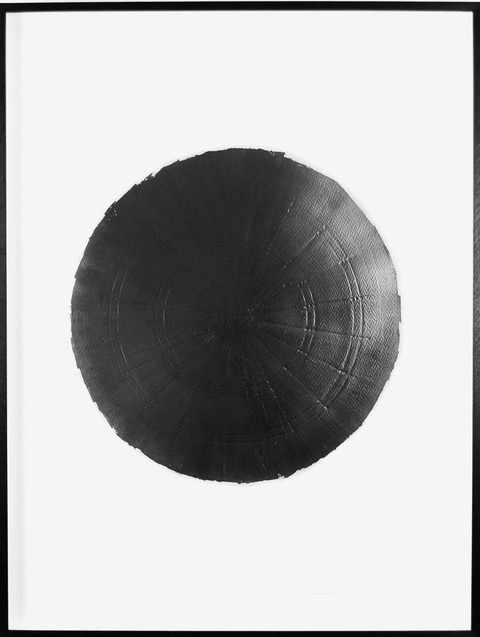 Geoff is a fine artist working in Devon. Much of Geoff’s work is sculptural. Even his 2D works have a sculptural air; with raised dots of paint and tactile surfaces. His recent solo exhibtion “Surface”, was at White Moose gallery in Barnstaple in 2017. You can read this excellent article about the show here. The author, Jamie Rivenberg, says “Speaking with Geoff, he informs me of his difficult search to find a framer who would not insist on pressing the pieces flat beneath mounting board.” Cue: Simon c/o Mount Art Services, the framer that Geoff found who didn’t insist such a thing. Simon was wholeheartedly in agreement with Geoff that these works were objects in themselves and needed to be framed as such, in box-frames that didn’t press the work under a window mount.

Geoff says of his work: “My starting point is to lay down a base of chaotic marks and gestures using textured layers, a reflection of the seemingly random movement of people through life. Then I overlay a sense of order and control using measuring tools, graphs and sequences. These refer to my sketchbooks in which I record and create images relating to transcripts or music, sometimes mathematical equations which are used to write in a graphic way making marks that might be a representation of text, a form of hidden asemic language. Perhaps dots and dashes as used as in morse code or collections of letters and symbols similar to equations seen in algebra, or the notes in a musical score. More often though they are simple marks that are an interpretation of my own journey and a language that even I don’t pretend to understand: a sort of stream of visual consciousness.”

Geoff’s work is widely exhibited in the UK. He was shortlisted for the Trinity Buoy Drawing Prize 2018 (currently showing at Drawing Projects in Trowbridge), and the 2017 National Open Art Competition. 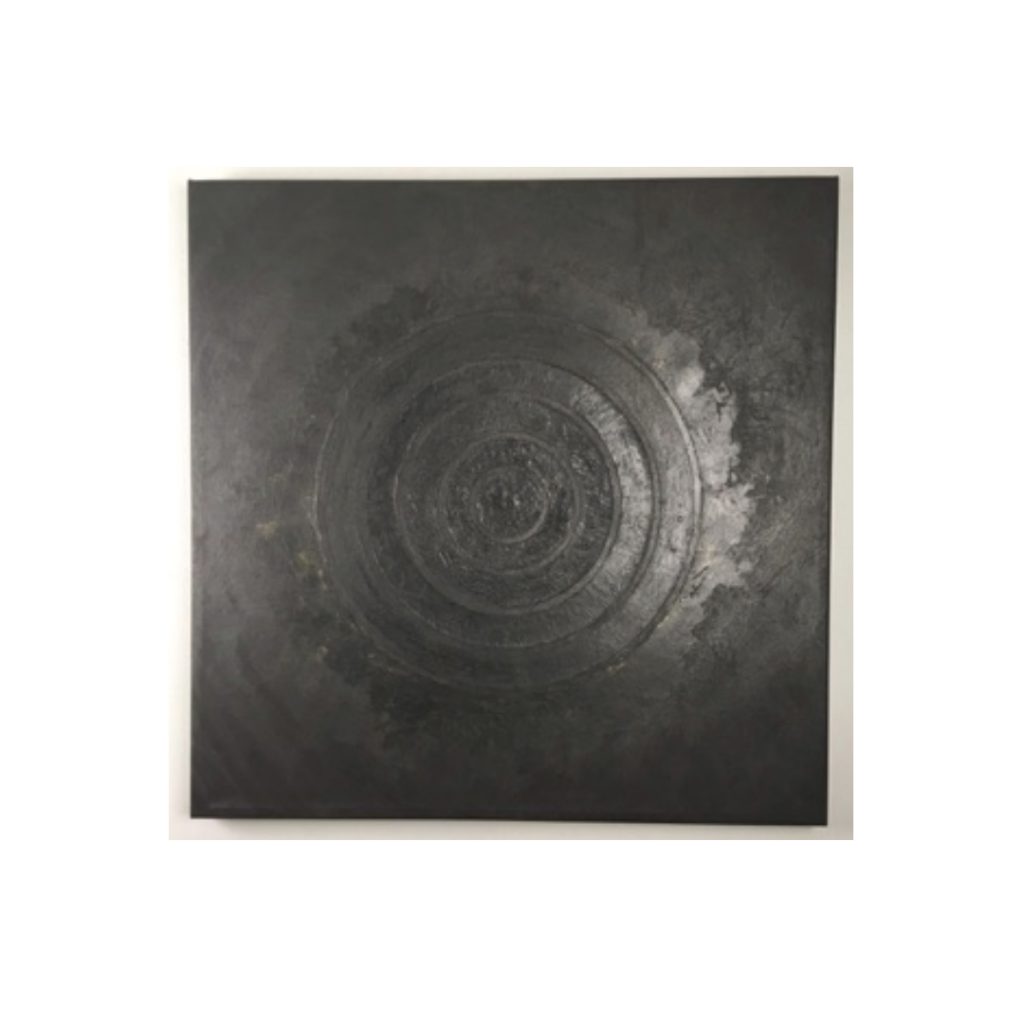 Geoff is based in Devon. Visit his website: https://www.geoffstainthorp.uk/HOME