Introducing… Emma Tuck. To celebrate our fourth birthday we’re putting on an exhibition that brings together a selection of professional artists we’ve worked with since we entered the Frome art scene in 2015. One such artist is Emma Tuck.

Emma’s work is influenced by natural forms (sprials, fissures, branches, waves), but is not representational. Instead her work is about nature as it appears to her, refracted through the psychological and the political. Much of her work has a strong theme of man’s intrusion upon the natural world. “As I observe the world around me relentlessly wounded by human activity, I try to capture a trace of its extraordinary beauty.”

Emma has exhibited her work in London, Somerset and Wales; she has been featured in publications such as Dark Mountain, and was awarded associate membership of the Society of Botanical Artists in 2011. 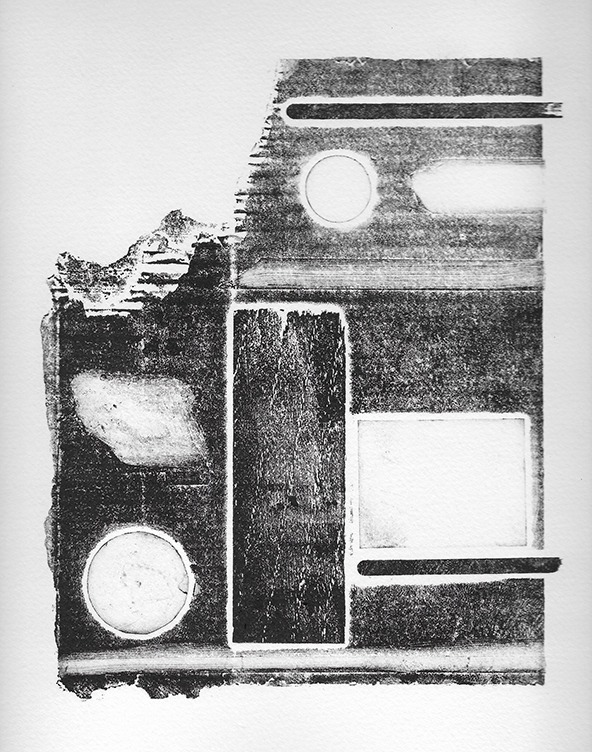 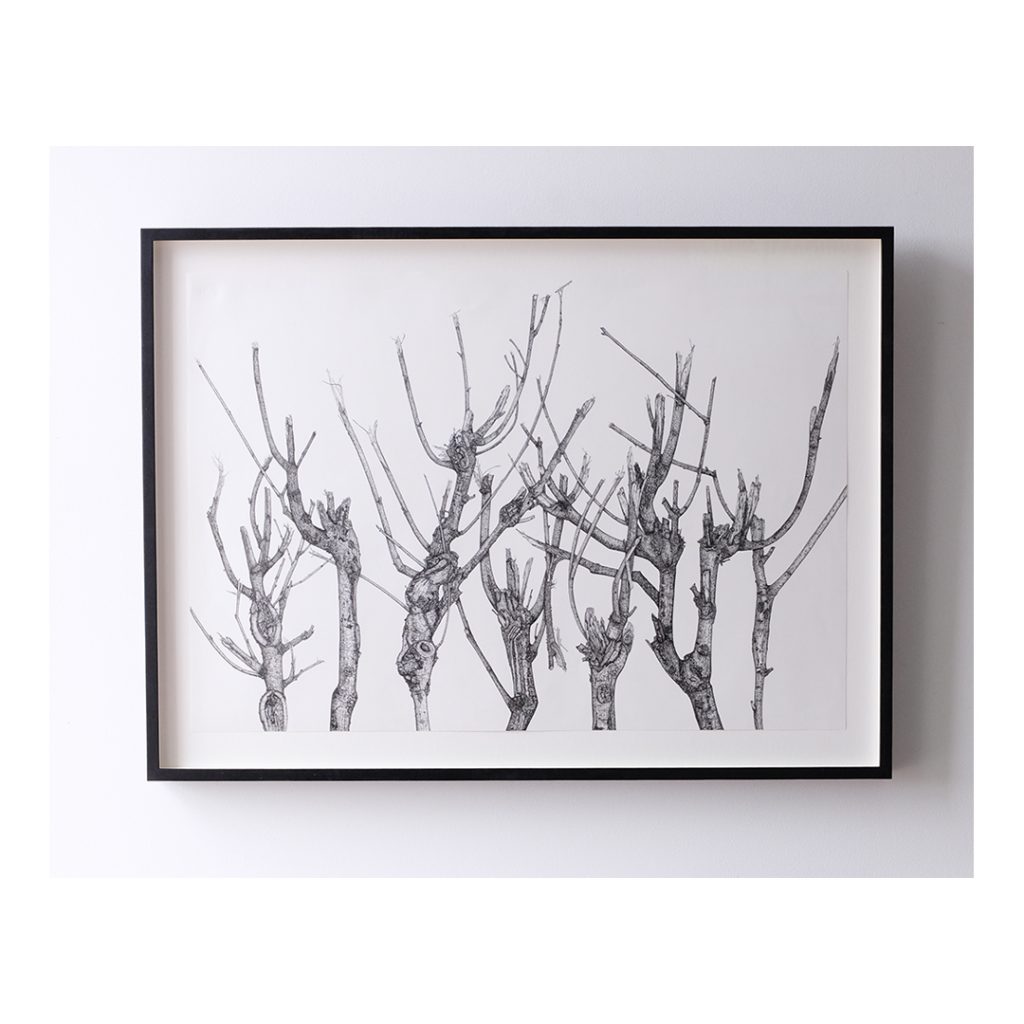 She lives in Frome, but spent many years living on an organic smallholding/nature reserve in West Wales. Visit her website http://www.emmatuck.com/