Introducing… David Smith. To celebrate our fourth birthday we’re putting on an exhibition that brings together a selection of professional artists we’ve worked with since we entered the Frome art scene in 2015. One such artist is David Smith. 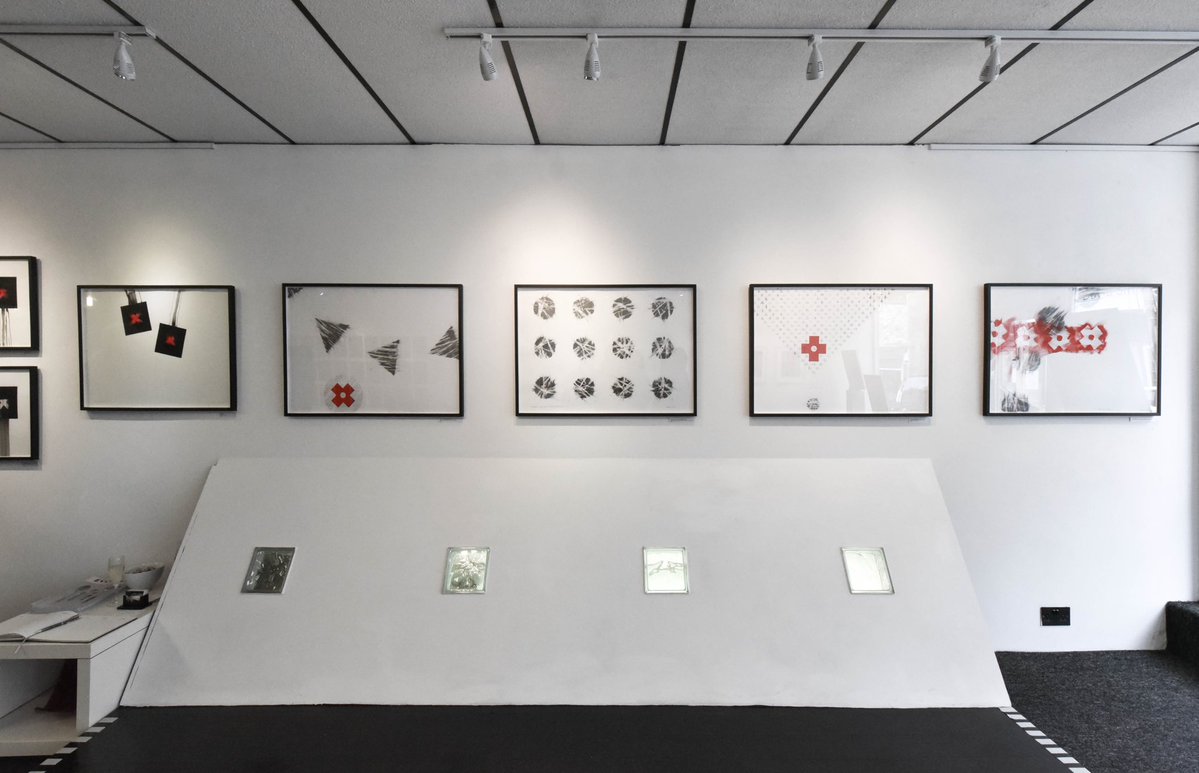 David Smith makes abstract art works that are often minimalist and repetitive. He applies a number of different techniques and media, but is best known for his collages and paintings. His work explores the patterns and processes of Nature, especially the interplay between chaos and order, intellect and emotion. “My aim is to gently challenge the viewer’s perceptions, to prompt you to question what is it we really see – or don’t see – when we look at the world around us or peer at an artwork. I am increasingly interested in what is unseen, hidden, erased or yet to be revealed.”

David is known for his ambitious 365 projects in which he makes a small artwork everyday for a year. The first 365 project was “Collage 365”, featuring the first of many pieces we bought. This was followed by “Letter 365”, for which he sealed each artwork into an envelope. David posted each artwork to Bridport Art Centre, where the works were exhibited at the end of the project. Artworks could be bought unseen in advance of the exhibition, or during the exhibition. The unopened letters were nailed up in a grid-formation, and only those that had been sold were opened and displayed. Those that remained unsold at the end of the show were destroyed, having never been seen by anyone other than David. At the time we wrote a blog post about the show here: https://mount-art.co.uk/letter365-david-smith/
The most recent incarnation of the 365 project is Black Squares 365: “I’m creating an 8” square artwork from scratch every day for a year. Each piece is a very affordable £40. I’m calling it “distributed art”: lots of people can own their own piece and have a share in the larger artwork, an artwork that no one person can ever own and nobody will ever see in its entirety,” says David. You can follow the project and buy from it via his Intsagram https://www.instagram.com/david_smith_artist/

David has an exhibition of work made outside of the 365 projects, TRACES at L’Artishe Gallery, 71 High St, Swanage BH19 2LY – on until 11th May and featuring work we framed for David. 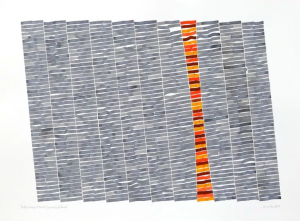 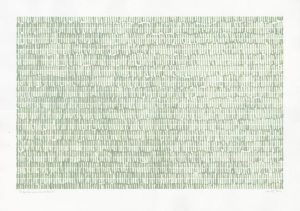 David’s studio is in the surviving half of the fire-damaged St Michaels Studios in Bridport. Visit his website. http://davidsmithartist.net/