Introducing… Anita Taylor. To celebrate our fourth birthday we’re putting on an exhibition that brings together a selection of professional artists we’ve worked with since we entered the Frome art scene in 2015. One such artist is Professor Anita Taylor. 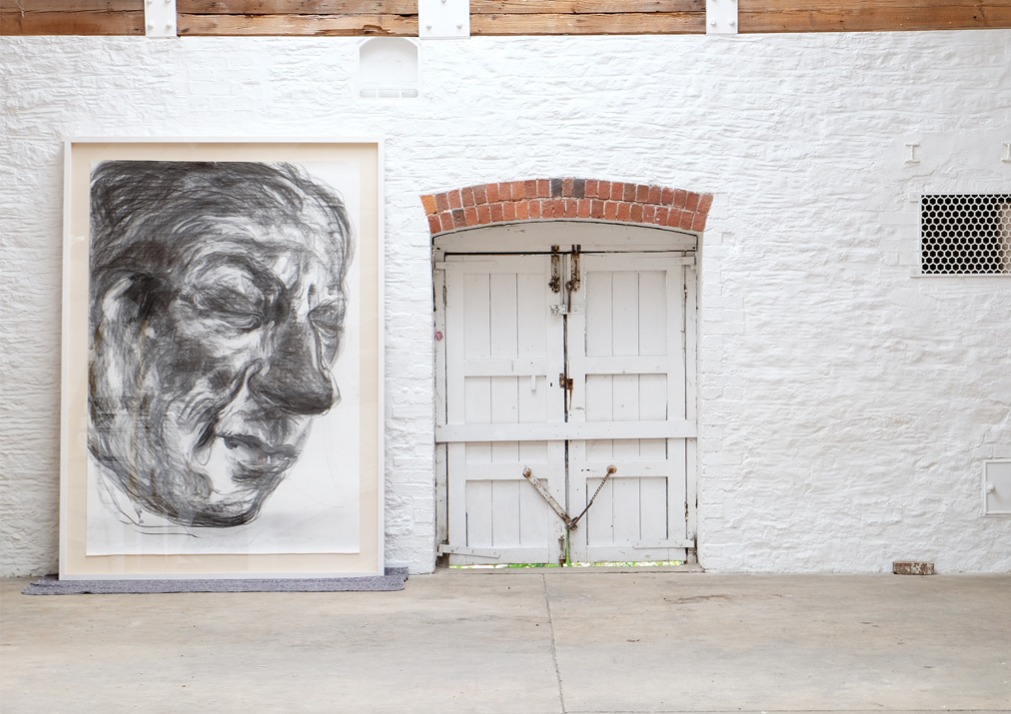 Anita Taylor is the Dean of Bath Spa School of Art & Design. After graduating with an MA in Painting at the Royal College of Art she became artist in residence at Durham Cathedral; then Cheltenham Painting Fellow, and artist in residence at the National Art School Sydney with the NSW National Parks and Wildlife Service. She has many accolades to her name, including having been the Director and CEO of the National Art School in Sydney, Australia, Vice Principal of Wimbledon School of Art, Co-founder and director of the Jerwood Drawing Prize (now known as Trinity Buoy Wharf Drawing Prize), and she is the Director of Drawing Projects UK. Aside from her numerous academic achievements, Anita is a practicing artist and has recently had a touring exhibition of large charcoal drawings. We framed 8 of these huge drawings, each measuring in at over 2m high.

We also framed some of her smaller works, two of which will being showing at To The Fore. They form part of a narrative series about Deianira, wife of Hercules. “This series of drawings extends the idea of the expanded narrative alluded to on the vignettes of the lovers’ seat, and sequentially represents the thought process involved in exploring the form, subject and content of this painting [Hercules & Deianira’] by Gossaert.” Read more about the series here. 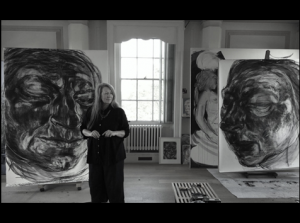 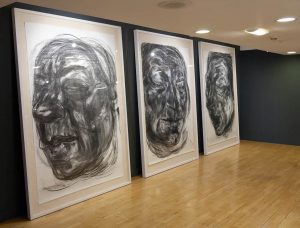