Introducing… Alexandra Brown. To celebrate our fourth birthday we’re putting on an exhibition that brings together a selection of professional artists we’ve worked with since we entered the Frome art scene in 2015. One such artist is Alexandra Brown. 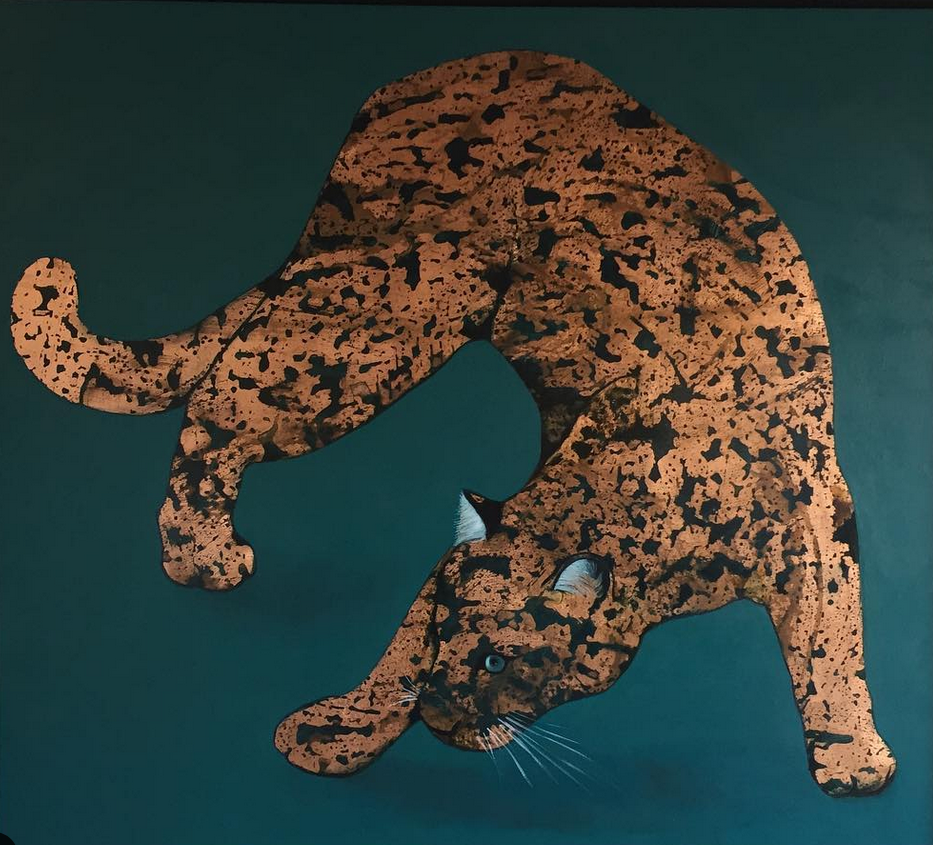 Alexandra Brown trained at Wimbledon School of Art, after which she chose to go and study art at The Rietveld Academy in Amsterdam.

She graduated in 1998 and was chosen as one of seven students of the Rietveld for an exhibition to celebrate Simon den Hartog’s 25 years as director of the Rietveld Academy at the Maria Chapel Gallery in Hoorn. For the next few years Alexandra lived, worked and exhibited in galleries in Holland before returning to London in 2001. Two of her works have been acquired by The Nederlandsche Bank and her work was also shown at The Museum Van Loon in 2006 as part of an exhibition called “Spirito Y Carne”  showing pieces from the collection of the Nederlandsche Bank in the context of the museum’s old art collection. After a few years working and exhibiting in London, Alexandra moved to Bruton with her family.

Alexandra Brown works mainly in oils and with pastel on paper. Her paintings are a celebration of the natural world. They reflect a sacred, still part of ourselves, drawing us to meditate upon the animals and plants that have always been so important to our lives and our existence on this planet. Many of the paintings incorporate distressed copper which can create many effects and also imbues the paintings with an elemental and sacred quality. 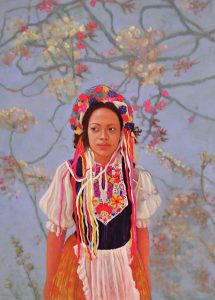 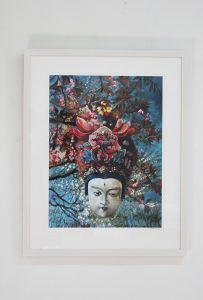 Alexandra’s studio is here at the Silk Mill in Frome. Visit her website http://www.alybrownart.com/